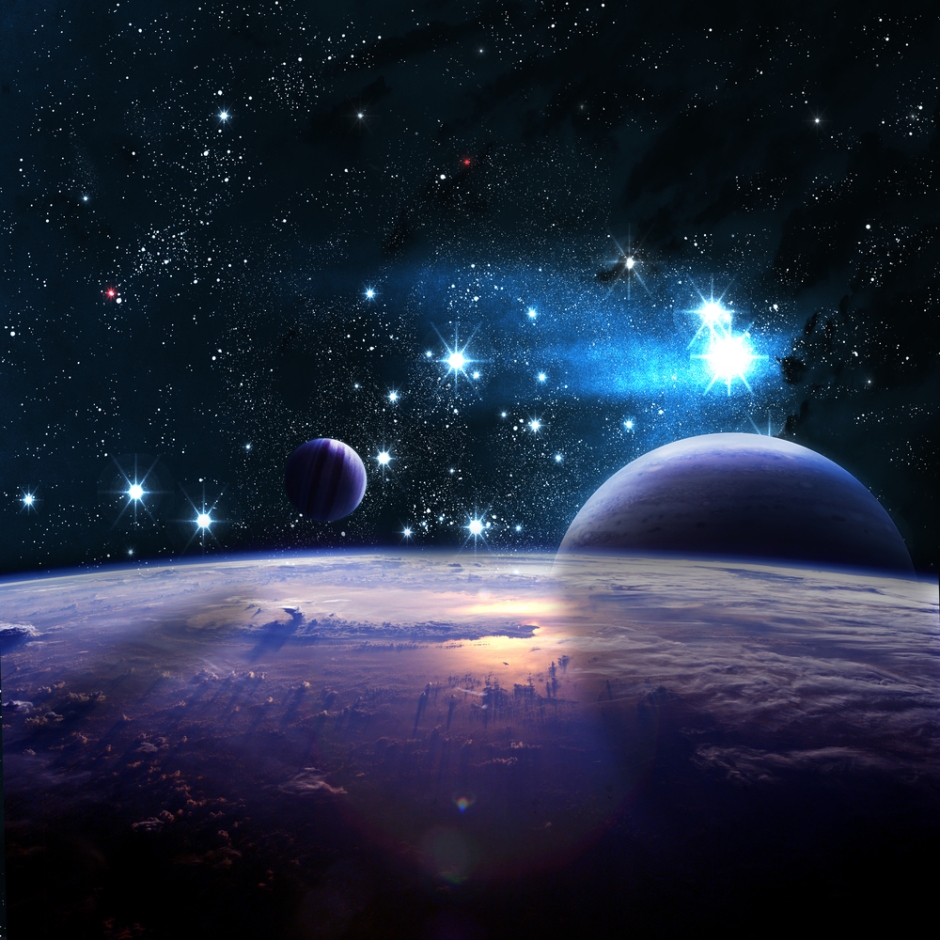 As many trainees seeking Mars for their first research experience, I was out to discover the scientist being, in a foreign land filled with foreigners. I already spoke Martian quite well, or so I thought at the time, and I was enthusiastic to take part in the great quest for the Truth. Rather soon, I noticed that first contact was more of an orbiting approach, with many losses in translation. I vividly recall the intern from Mercury who refused to “burn his data” on a backup disk, thinking I was asking him to do something, at the least, fire hazardous, and for sure unethical. During initial approach, we academic space travellers, often miss those hints that the information did not get through; it follows that the vacuum between our worlds becomes evident after a series of data is down the hole.

With time though, language misunderstandings become less frequent. In the daily exercise of a Venetian in Mars, where Neptunians and Jupiterians also co-inhabit, we can learn to notice language barriers as craters at a distance, and explore the world with greater awareness. In some easy cases, right at the time of vocal transmission, we quickly detect those squinted eyes, between scrunched up nose and forehead, sometimes accompanied by lips pursed together — the ‘crater hint’. There lies a challenge to find other ways to express ourselves and understand others; but also, there lies an opportunity to simplify or, prevent an experimental mistake.

So, upon first landing, we can become better people and better scientists.

But when we finally landed and identified your crew, we have to execute your mission. We realize being satisfied and productive with Martians and other beings go well beyond jumping language craters.

I think it was around that phase I realized getting research done was, besides learning science itself, a lot about the learning of others and a whole lot more about reconsidering myself. I had landed with my astronaut suite, my own baggage of beliefs and customs, but unavoidably, fine foreign dust got in. While I remained vividly passionate as is traditional between my fellow Venetians, I now appreciated Plutonians’ punctuality and Uranians’ technology savvy. I also noticed the air in Mars was breathable, making futile the use of my oxygen tank — the one so helpful back in Venus. I learned about Saturnians religious beliefs and reconciliation with scientific skepticism.

Simply put, our cultures, initially worlds apart, slowly became an integrated system; I was pulled into the mission, not always conscious, towards maintenance and incorporation of my unique, yet universal, experiences. That makes me believe we, academia space travellers, have a unique opportunity to evolve by learning to jump over craters, gathering fine dust on the way, and rediscovering our own world from outer space. There lies a huge challenge, to be more tolerant and to trade worth; but also, there lies an enormous opportunity to see our hypotheses and data from different, hopefully resolving, angles.

So, upon mission completion, it seems we become better people and better scientists.

But just when you have mapped that world, the ship is redirected to a new planet. You realize that being a universal traveller means you have to find home within yourself — or at least your lab.

It seems finding your territory is a lot about finding and contributing to the ‘right’ interpersonal atmosphere — your culture match within the lab. Indeed, the scientific interest, the funding and the infrastructure are all very important for work. But if the inhabitants of that plannet cannot work together, then, well it does not matter if you have become a better person or scientist.

I learned through years of publication-less stress-full work that relationships propel productivity and satisfaction. Even further, finding that atmosphere is a never ending journey, as new Saturnians may come along, and certainly some Mercurians or Neptunians leave, constantly challenging the balance. There lies a grand challenge to adjust oneself, rebuild common effort, and chose to stay or take-off; but also, there lies an enticing opportunity to pass on and receive with great responsibility the state of knowledge of the lab, maybe the field.

So, as part of that planet and elements of the atmosphere, it seems we need to try to become better people so we can be good scientists.

In all, cultural exchanges seem to further define academia — the infinite space for education, sharing and building knowledge. As part of it, we are at times honorable seekers of the Truth about the world, but most often, we are humble gatherers, increasingly aware there may be no one truth for all our worlds.