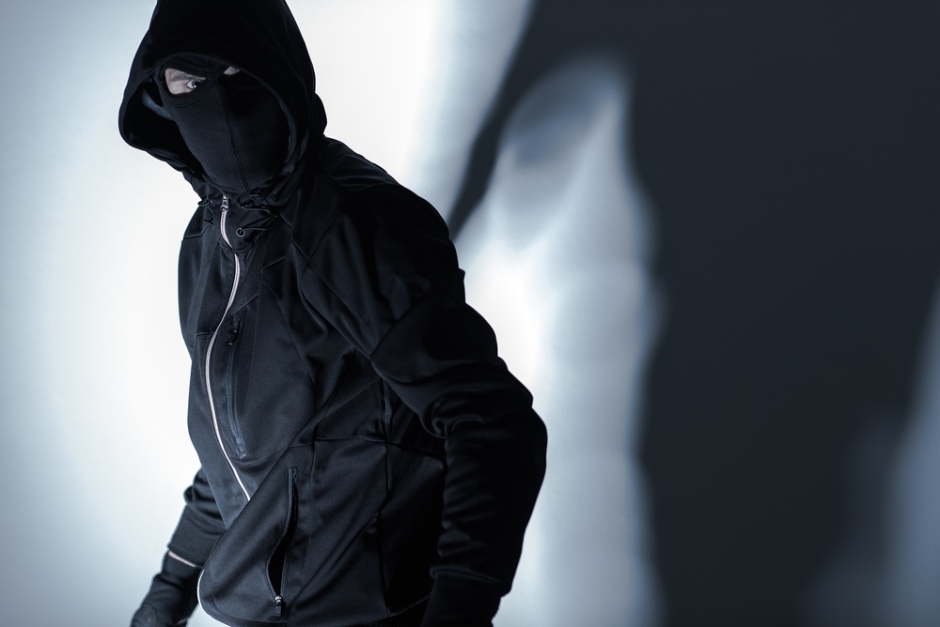 Human nose-witnesses identify criminals in a lineup of body odor

Move over sniffer dogs, people who witnessed a crime are able to identify criminals by their smell. Police lineups normally rely on sight, but nose-witnesses can be just as reliable as eye-witnesses, new research published in Frontiers in Psychology has found.

“Police often use human eye-witnesses, and even ear-witnesses, in lineups but, to date, there have not been any human nose-witnesses;” explained Professor Mats Olsson, experimental psychologist at the Karolinska Institutet in Sweden; “We wanted to see if humans can identify criminals by their body odor.”

Dogs have been used to identify criminals through body odor identification in court, but it is commonly thought that the human sense of smell is inferior to that of other mammals. However, research shows that humans have the ability to distinguish individuals by their unique body odor. Our olfactory sense is often associated with emotional processing and is directly linked to the areas of the brain associated with emotion and memory; the hippocampus and the amygdala.

To find out more about human odor memory following stressful events, Olsson and his team investigated how well we identify body odor in a forensic setup. In their first study, participants watched video clips of people committing violent crimes, accompanied by a body odor that they were told belonged to the perpetrator.

They also watched neutral videos, with a similar setup. Then they identified the criminal’s body odor from a lineup of five different men’s odors, showing correct identification in almost 70% of cases. “It worked beyond my expectation;” explained Olsson; “Most interestingly – participants were far better at remembering and identifying the body odor involved in the emotional setting.”

Olsson has tested the limits of our nose-witness ability. The team conducted the same experiment but varied the lineup size – three, five and eight body odors, and the time between observing the videos and undertaking the lineup – 15 minutes up to one week. In lineups of up to eight body odors, participants were still able to distinguish the criminal.

The accuracy of their identification did reduce with the larger lineup size, which is in line with studies on eye and ear-witnesses. The results also show that the ability to distinguish the criminal’s body odor is significantly impaired if the lineup is conducted after one week of having smelt the offender’s body odor.

There is ongoing research into how the memory of a crime scene can be affected by emotion. This is largely focused on visual memory as visual lineups are the common method of criminal identification.

“Our work shows that we can distinguish a culprit’s body odor with some certainty;” concluded Olsson; “This could be useful in criminal cases where the victim was in close contact with the assailant but did not see them and so cannot visually identify them.”