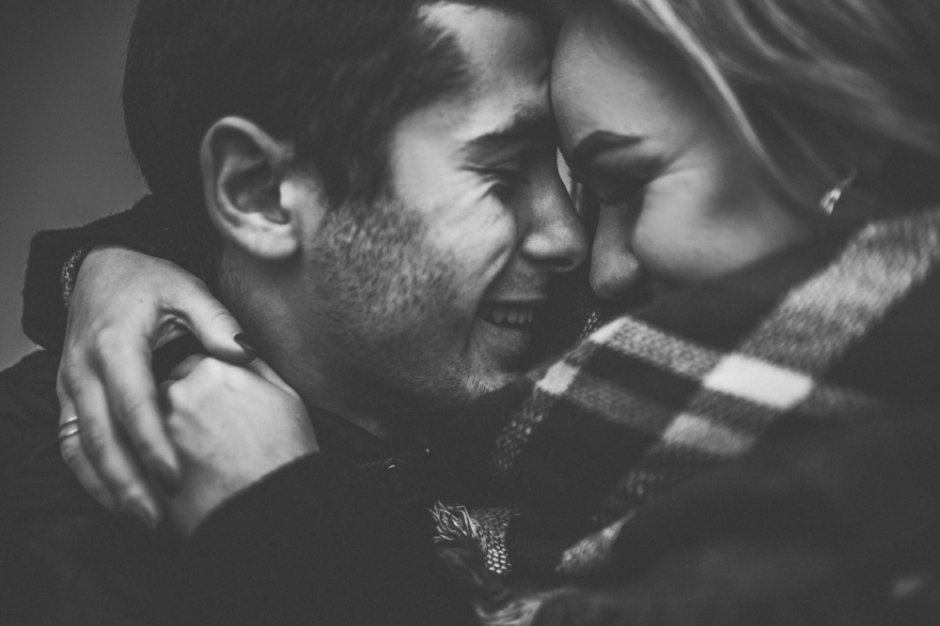 Whether by an off-putting body odor or a grating voice, it’s easy to understand how the nose and ears are just as important as the eyes in noticing how attractive someone is. Image by Shutterstock.

Voice and scent play an underappreciated role in understanding attractiveness.

Attractiveness isn’t just a matter of good looks, but also the right voice and scent, highlights a mini review in Frontiers in Psychology.

“Recently, most reviews have focused on visual attractiveness–for example, face or body attractiveness,” says Agata Groyecka, lead author of the review and a researcher at the University of Wroclaw in Poland. “However, literature about other senses and their role in social relations has grown rapidly and should not be neglected.”

Whether by an off-putting body odor or a grating voice, it’s easy to understand how the nose and ears are just as important as the eyes in noticing how attractive someone is. It’s not particularly surprising that attractiveness spans more than just physical appearance, but most research has focused on looks, neglecting vocal and olfactory factors.

“Perceiving others through all three channels gives a more reliable and broader variety of information about them,” says Groyecka.

Groyecka and her collaborators recently combed through over 30 years of literature to provide a brief overview of the few studies that have looked into the role of voice and scent. While not extensive, this research field has already given insight into the quantity and variety of information that can be gathered by these other senses–which it turns out can be quite a lot.

Some findings are relatively intuitive, such as people guessing gender and age based on voice alone. But listeners have also proven to be skilled at detecting an unexpected range of characteristics from a voice, including the dominance, cooperativeness, emotional state, and even the body size of the speaker.

Even more surprisingly, other studies have shown that people can correctly deduce very similar types of information based on scent alone. Recent brain imaging studies also suggest that combinations–sight and smell, for example–appear to be synergistic, producing even stronger reactions than would be expected from summing the individual responses.

Perceived attractiveness impacts day-to-day life in a variety of ways, influencing not only romantic relationships, but also friendships and professional interactions. Without incorporating such information, psychological studies of everyday decision making and social communication can’t capture the whole picture. Groyecka’s review also highlights a variety of proposed evolutionary explanations for these multisensory aspects of attraction, such as the utility of having traits that can be detected both from a distance (voice and looks), as well as up close (scent).

“I hope that this review will inspire researchers to further explore the role of audition and olfaction in social relations,” says Groyecka.