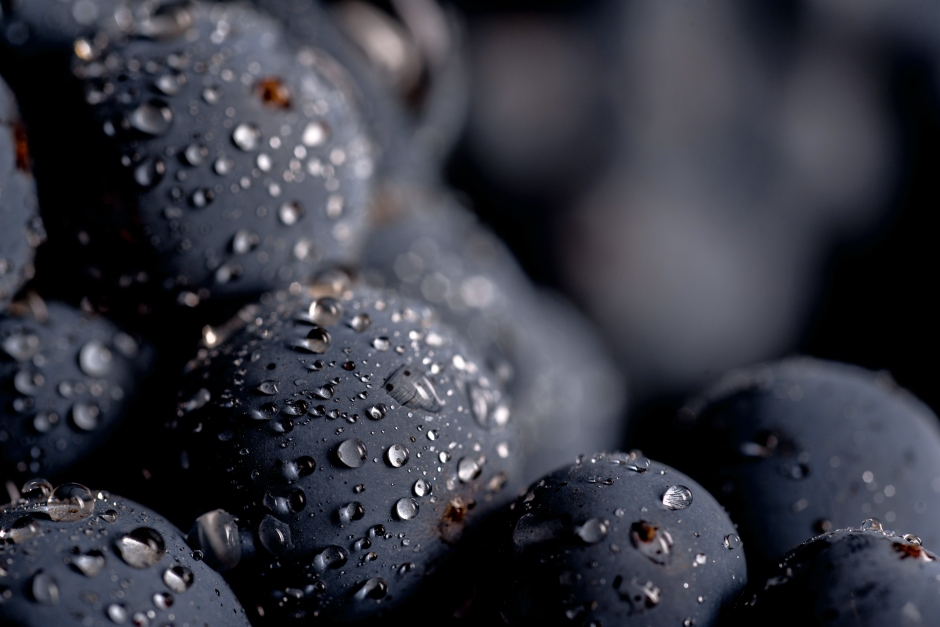 In a research article recently published in Frontiers in Chemistry, a team of researchers investigated the effects of fungal infection on wine produced from the grape varieties White Riesling, Red Riesling and Gewürztraminer, and the effect of powdery mildew on wine made from the unsprayed hybrid grape type Gm 8622-3. They found that while bunch rot actually led to more positive aroma ratings due to the increased levels of fruity- and vanilla-like notes, powdery mildew decreased the level of pleasant notes in the wine, so that it received more negative ratings from the test panel, who found the infected wine to be less interesting than the healthy sample.

The team performed a series of tests, including comparative Aroma Extract Dilution Analysis (AEDA) as well as sensory evaluation by a panel of 10 participants who had received extensive training in identifying different wine odorants. They found that both bunch rot and powdery mildew caused nuanced changes in the composition of (chemical) aroma substances, changing the odor of the wines to the point where the wines’ aroma quality was significantly affected. However, these changes were not linked to changes in any key chemical compound, but rather “a result of an interplay of subtler changes in multiple aroma active substances in each wine”, notes corresponding author Dr Andrea Buettner.

The researchers found that bunch rot infection increased the peach-like/fruity, floral and liquor-like/toasty aroma notes in all of the affected wine samples, leading the panel to rate its odor as more pleasant than the healthy control samples. Chemically, the change in aroma was caused by a complex variety of changes in the presence of aroma compounds. For example, a general increase in some of the fruity-smelling lactones as well as a curry-like smelling lactone (sotolone); a moderate increase in the flavor dilution factors of a number of esters and alcohols (which might explain the increase of liquor-like/toasty notes), and highly elevated levels of flavor dilution factors of vanillin. , The floral notes increased much more in the White Riesling sample than in the other wines. Dr Buettner points out that “the observed differences between bunch rot-affected and healthy samples could be partially related to the higher sugar content reported in the infected grapes.”

Powdery mildew, on the contrary, resulted in a decrease of vanilla-like notes, due to a variety of quite subtle chemical changes, including decreased levels of the flavor dilution factor of vanillin and decanoic acid, and a decrease of the esters ethyl isobutanoate, ethyl 2-methylbutanoate, and 3-methylbutyl acetate. Wine samples affected by powdery mildew received consistently lower aroma ratings from the panel than the healthy control samples. “This negative rating was, however, not related to any specific off-note but was rather due to a lack of positive aromatic notes; in fact, the wine was described as being rather flat”, notes Dr Buettner. 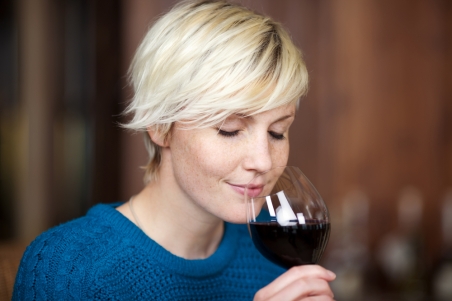 The researchers found that bunch rot infection increased the peach-like/fruity, floral and liquor-like/toasty aroma notes in all of the affected wine samples, leading the panel to rate its odor as more pleasant than the healthy control samples. Image by Shutterstock

These findings are of real importance to wine lovers and wine producers alike. “Fungal infections pose a real economic threat for viticulture,” says Dr Buettner. “Botrytis cinerea and Erysiphe necator are amongst the most relevant fungi in viticulture and have a world-wide impact on the wine industrial production. Infections can lead to both yield losses and reduced grape quality. Recent climate change may have created more favorable conditions for fungi to grow, and at the same time the usage of fungicides is becoming increasingly restricted. This study contributes to our knowledge on the aroma effects of two economically relevant fungal infections, and builds the foundation for more targeted studies in the future which can clarify how fungal infections affect wine under diverse climatic conditions.”

1 Comment on Fruity with a note of fungus: How fungal infections change the aroma of wine