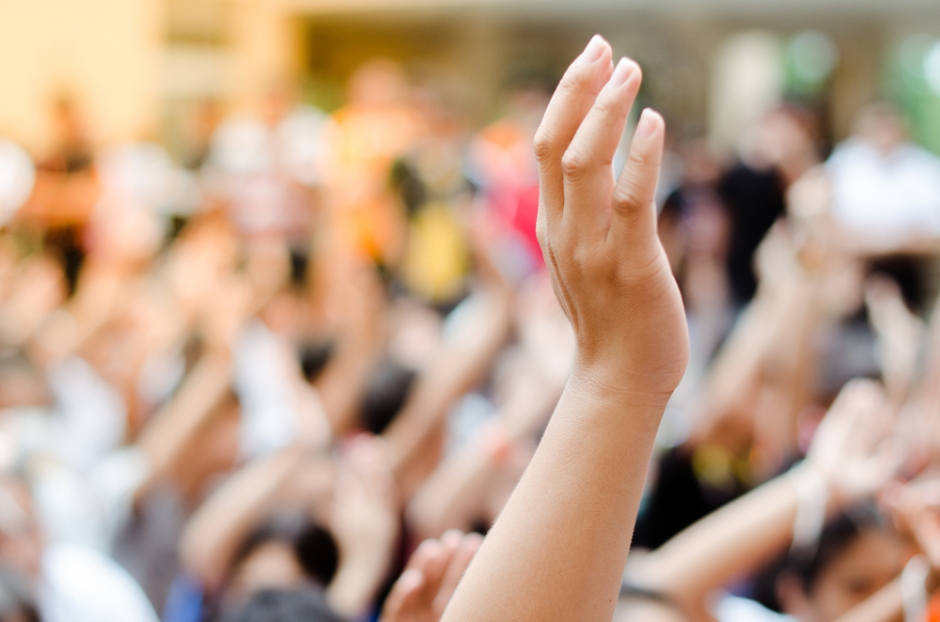 Political rebellions and riots have been associated with warmer weather, but until now, there has been little research on its potential influence on peaceful and democratic political behavior. A new study, published in the open-access journal Frontiers in Psychology, has uncovered a connection between changes in temperature and voting behavior in the United States of America.

“Voter behavior data from each state was collected for all the U.S. presidential elections from 1960 to 2016 and compared to the difference between maximum temperature on voting day and that of the previous election day,” explains Van Assche. “We found that for every 10C increase in temperature, voter turnout increased by 1.4%.”

The study also revealed that a rise in temperature motivated some citizens to cast their vote for the smaller political parties (Greens, Libertarians, Independents). Counteracting this, was the finding that warmer weather was a stronger motivator for some citizens to vote for the government currently in power.

“Although these effects are rather small compared to the ‘usual suspects’ that predict voting, they might play a role in close races,” says Van Assche.

The study details one such case; the 2000 presidential election. Applying the findings of the study, Van Assche and his co-authors suggests a mere 10C (1.8oF) increase in temperature may have made Al Gore the 43rd U.S. President instead of George W. Bush, as Gore would have won in Florida.

Van Assche is keen to explain that his results were not affected by other factors that can influence voter behavior.

“Importantly, the relationship between voter behavior and turnout remained true even when we took into account the ‘usual suspects’ that can have an effect – the president being available for reappointment, the incumbent president being elected or not (Presidents Lyndon Johnson and Gerald Ford were Vice Presidents), presidential approval ratings, whether the president’s party had a majority in Congress during the two last years, and change in state gross domestic product (GDP), amongst others.”

It is hoped that future studies will delve deeper and increase our knowledge of what can influence voter behavior.

“There is a large amount of research on voter behavior, but little attention has been paid to the seemingly illogical factors that can influence the way people vote. Future studies could expand our understanding by tapping into smaller levels of analyses (e.g., cities or counties) or by including emotions (such as anger) which might explain some of the effects,” concludes Van Assche.