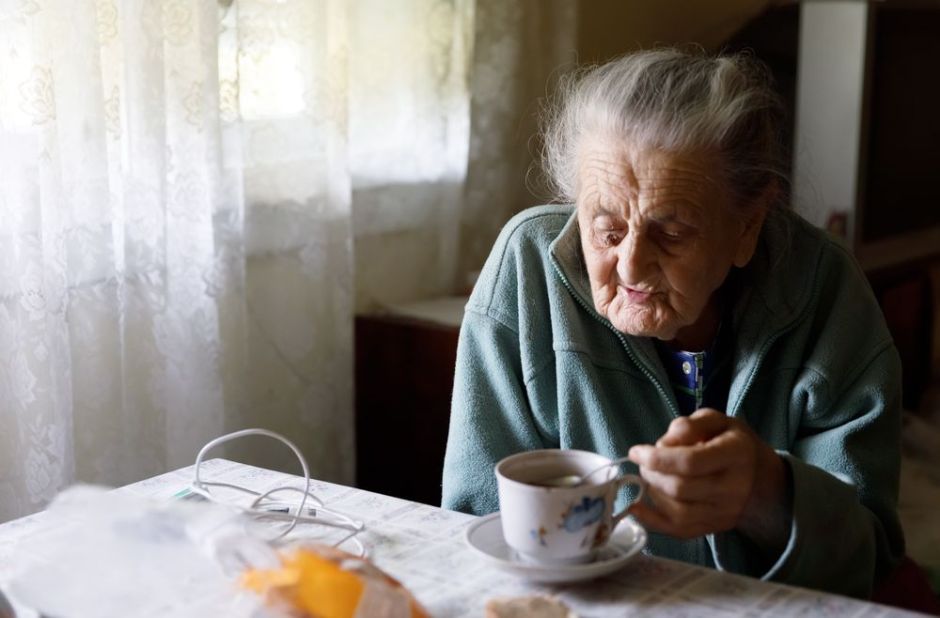 Depression may be attributable to disturbances to the gut microbiome at any point during a person’s life, which can be due to stress, diet, and medications such as antibiotics. Image by Shutterstock.

Attention to nutrition and diet may be a practical and effective complement to existing strategies for the treatment of depression.

Better understanding the gastrointestinal microbiome may help psychiatrists treat mental health disorders such as depression, highlights a review in Frontiers in Psychiatry.

From a psychiatric standpoint, the underlying causes of depression are still not fully understood and depression remains difficult to treat in some cases. Given increasing interest in the role of the microbiome in a range of human health issues, this has led many researchers to also investigate potential links between mental health and the microbiome — specifically the microbial flora of the gut.

“The main idea of our review is that there is strong communication between the gastrointestinal tract and the brain, and that changes to the microbiome-gut-brain axis could be associated with the etiology of different neuropsychiatric disorders such as depression,” says Juan M. Lima-Ojeda, lead author of the review and a physician and researcher at the University of Regensburg, Germany.

Role for gut microbiome in wellbeing

Lima-Ojeda and his colleagues reviewed the body of literature on the role of the gut microbiome with a particular emphasis on the connections, or axis, formed between the microbiome, the gut, and the brain. The brain and the gastrointestinal tract are bi-directionally linked through the central nervous system, endocrine system, and immune system. Perturbations to any of these systems can have repercussions across the others, in turn potentially influencing a person’s overall wellbeing.

“This review was motivated by the interest to obtain a better understanding of both the etiology and pathophysiology of the depressive syndrome,” says Lima-Ojeda. “If we want to improve the treatment strategies that we have for our patients, it is necessary to understand this heterogenic neuropsychiatric disorder.”

Their findings included evidence of the gut-microbiome’s formation and influence beginning already in the very earliest stages of life in utero. Some of these publications propose that the interactions between the brain and gut are just as influential, if not possibly more important, during neurodevelopment, suggesting that depressive syndromes might be traced back to imbalances during neurodevelopment.

However, Lima-Ojeda additionally uncovered evidence that depression may also be attributable to disturbances to the gut microbiome at any point during a person’s life, which can be due to stress, diet, and of course medications such as antibiotics. These findings promote the idea that attention to nutrition and diet may be a practical and effective complement to existing strategies for the treatment of depression.

This review is part of a broader collection of research on the interaction between the gut and the brain.