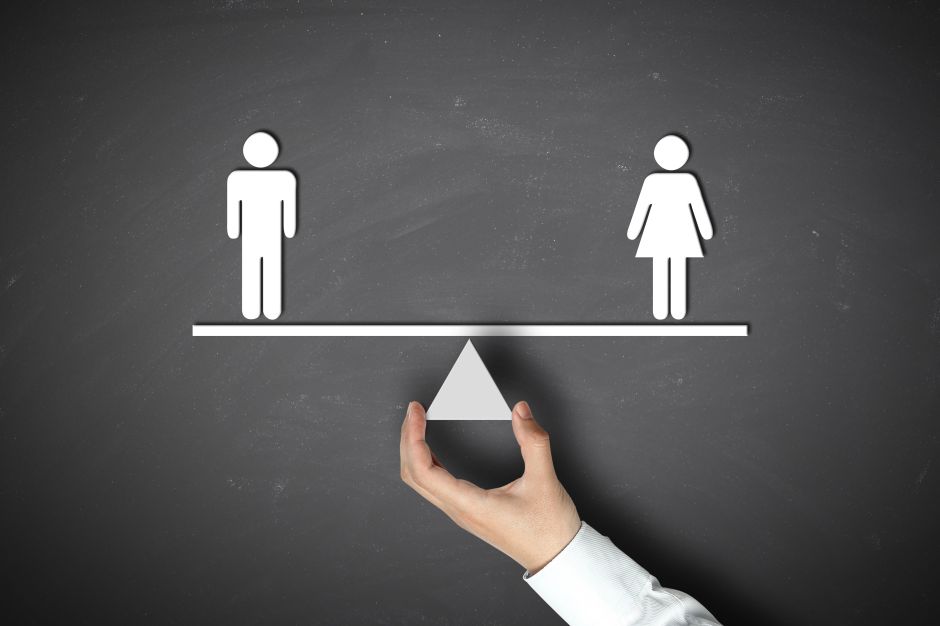 Raising awareness of the impact of female researchers is crucial to overcome biases and barriers to women in science. Image: Shutterstock.

A new Research Topic aims to highlight the impact of female researchers working in physics, chemistry and astronomy.

Gender inequality is undoubtedly one of society’s major problems. This same problem affects the academic world and, particularly, the scientific community. According to data from the UNESCO Institute of Statistics, less than 30% of the world’s researchers are women.

So, why are women underrepresented in many areas of science? There is no easy answer to this question. What we can say for certain is that the contribution of female researchers to science has always been extremely important and, sadly, underestimated.

“It has been well-documented in numerous studies that women face a higher barrier to success in male dominated fields because of a socially-constructed perception that they are less competent than men in these fields. Whether overt or covert, this bias continues to keep women out of science and has multiplicative effects as we reach mid-career and beyond,” says Dr. Ross.

“While women represented 40% of the full-time faculty in degree-granting colleges and universities in the USA in 2008, their representation in math, physical sciences and engineering was significantly lower: 18, 18, and 12%, respectively. Representation among tenured faculty is also low and in general, women make up larger percentages of lower-paying non-tenured faculty positions in these fields,” adds Dr. Nickerson.

She continues: “One significant contributor to this disparity is that women can experience bias in peer review (American Association of University Women, “Why so few?”, 2010). Women have to be significantly more productive than men to receive the same peer review; they have to either publish at least three more papers in prestigious science journals or an additional 20 papers in lesser-known journals to be considered as productive as a male counterpart. Raising awareness of the impact that women researchers have on the field of science is crucial to overcome these biases and barriers to women in science.”

As the Topic Editors explained, with this Research Topic they are interested in gathering original articles whose corresponding author is a woman as well as general perspectives on a specific field of research inspired/started/sparked by a woman in order to capture the lived experience of women in science. They welcome also manuscripts celebrating the contribution of outstanding female researchers to science, and gender studies on the role of women in these fields, to make sense of the inequalities and the opportunities which science affords.

“In the long term, more women in science implies more ideas and more strength. We dream of a world where talent is retained and promoted fairly beyond graduate school. Too many of our best students quit science because of temporary contracts and lack of support for their families therein. Some don’t even have the courage to begin. Visibility of the high-quality science produced by women will inspire,” explains Dr. Bondarescu.

“As women scientists, we know that doing great science is not enough. Instead, we choose to be proactive to highlight and support each other. The purpose of this special collection is to highlight some current research from women in a variety of physical science fields. We will not only support each other, but take a stand that we care about this issue and supporting the next generations of women in our fields,” concludes Dr. Ross.

Scientific, sustainable progress is possible and greatly accelerated if we use all the brainpower available and this can be achieved only in a gender-equal society. More women involved in a scientific field results in an expansion of the general knowledge in that field. This Research Topic aims to celebrate the role of female researchers in science as well as to be a starting point for future collaborations and discussions.

The Frontiers Research Topic Women in Science is open for submissions! If you are interested in submitting, please contact our Frontiers in Astronomy and Space Sciences team: spacesciences@frontiersin.org