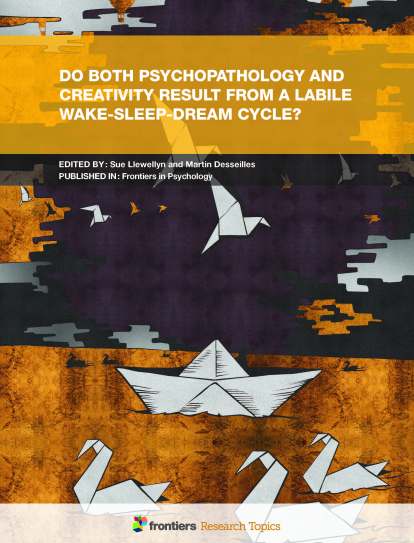 Laypeople think of wake, sleep and dreaming as distinct states of the mind/brain but “in-between”, hybrid states are recognized.

Do Both Psychopathology and Creativity Result from a Labile Wake-Sleep-Dream Cycle?, Hosted by Sue Llewellyn and Martin Desseilles 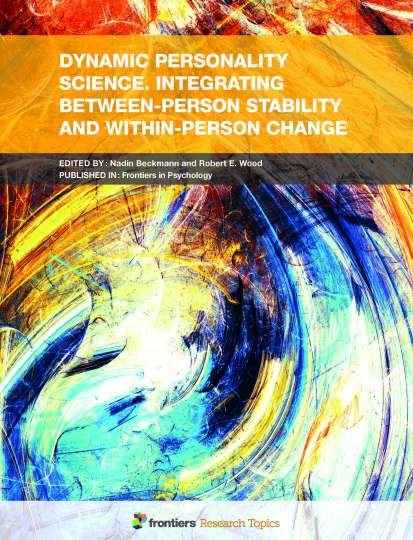 An integrated view on personality recognizes both stability in between-person differences and within-person change. 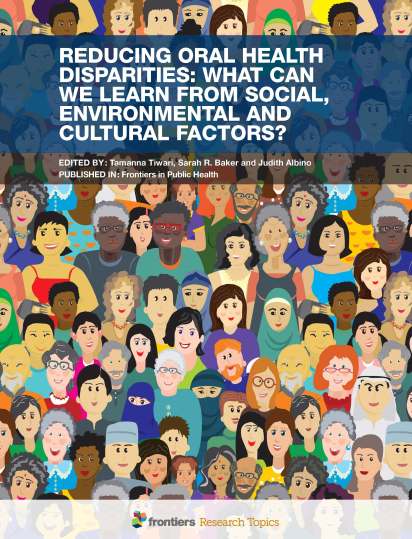 Oral health disparities are profound worldwide, and they affect the quality of life of individuals of all age groups.

Alternatives to Antimicrobial Growth Promoters and Their Impact in Gut Microbiota, Health and Disease, Hosted by Guillermo Tellez and Juan D. Latorre