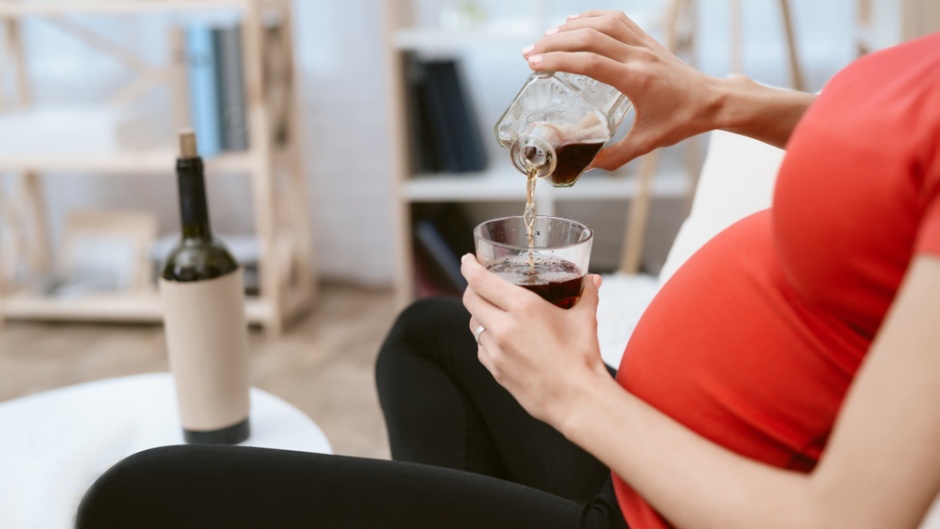 Binge drinking by pregnant and lactating mothers can impair the mental health of their offspring, reports a study published in Frontiers in Psychiatry. In a rat model, Italian researchers find that while habitual alcohol drinking is associated with anxiety type of behaviors in mothers and their offspring, intermittent or binge drinking has a depressive effect. Moreover, offspring of binge-drinking mothers were less responsive to natural stimuli, showed greater “despair” behavior, and were more vulnerable to alcohol abuse during adolescence. This is the first study to show that alcohol-triggered changes in the mother can be passed on to her offspring.

It is commonly assumed that alcohol is easily discontinued during pregnancy, as recommended by physicians. “But this is not always the case for habitual drinkers,” says Dr. Carla Cannizzaro, the lead author of the study. “Pregnant women might also think intermittent social drinking is less harmful than daily drinking.”

To examine the consequences of maternal drinking — either continuously or intermittently — Cannizzaro and co-workers at the Università degli Studi di Palermo, Italy, used a rat model. In the study, pregnant and lactating female rats were given water that contained alcohol in a manner that mimicked habitual and binge drinking in women. At the end of the study period, the rat mothers and their offspring underwent a battery of tests to assess mood and behavior.

The intermittent, binge-drinking pattern induced deep alterations in the mood of the rat mothers, who showed depressive behaviors. Continuous or habitual drinking was instead related to an increase in anxiety-like behaviors.

Strikingly, the offspring of binge-drinking mothers were more vulnerable to alcohol abuse during adolescence. This might be a result of early alcohol exposure together with genetic changes passed on from the mother, explains Cannizzaro. “Alcohol or other drugs of abuse — in chronic or in excessive amounts — can imprint genetic encoding and promote heritable modifications.”

Offspring of binge-drinking mothers also showed low responses to natural stimuli that are usually rewarding, such as sugar, food and sex. And in the absence of alcohol, they exhibited “despair” type of behavior in response to awkward environmental conditions.

“Chronic and binge alcohol use can disrupt the homeostasis of brain regions relevant for reward,” says Cannizzaro. “Such use may lead to addiction, craving, loss of control over the use of the substance and severe withdrawal symptoms when the substance is interrupted.”

A possible limitation for this study is that it was performed in rats. However, according to the researchers, this animal model is particularly suitable for studying the addictive properties of drugs and their effects on the brain.

“Alcohol indeed exerts a powerful effect on the organism, even when consumed twice or three times a week in high concentrations,” states Cannizzaro. “We hope this research will encourage young women of reproductive age to keep away from alcohol.”