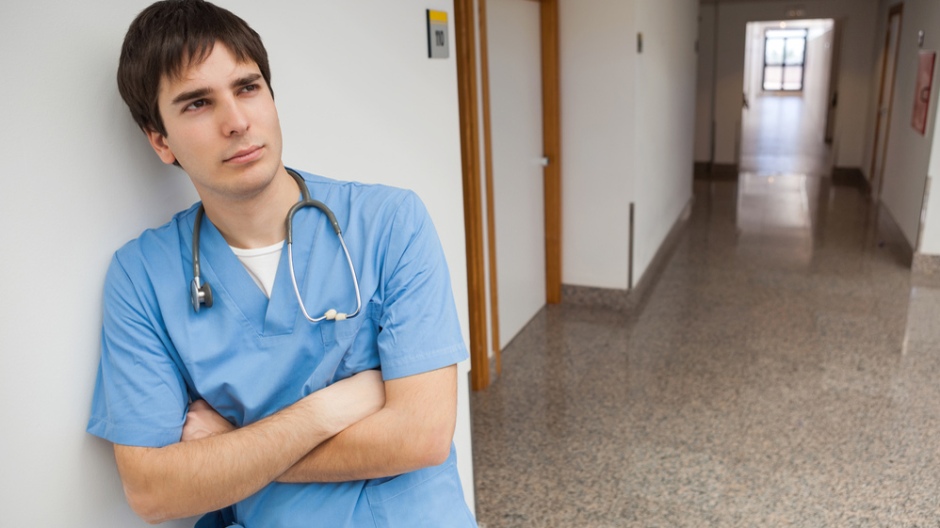 The study also shows that both men and women support increasing the gender balance in STEM more than in healthcare, early education, and domestic (HEED) careers.

The new findings, published in Frontiers in Psychology, reveal that men and women’s career goals might be shaped by their communal values — a focus on caring for others — and provide insight into how to address gender disparity in HEED careers.

“We found that men place less importance on more basic communal values, such as how important it is to help others, and that others are taken care of,” said the study’s lead author Katharina Block, a PhD student in social psychology at UBC. “They also tended to be less interested in very care-oriented careers, like nursing. One reason that men, on average, might not be interested in taking on these types of jobs is that they don’t really fit the kind of values men learn to pursue.”

For the study, researchers conducted a series of surveys that asked men and women about their personal values, their attitudes towards different HEED and STEM occupations, and their support for policies aimed at increasing HEED salaries to match those in STEM. The results showed that men tended to have lower communal values than women, and also tended to devalue HEED careers.

When asked to give a monetary value to different careers based on their societal worth, men and women diverged again. Men, on average, rated STEM jobs as worth $24.24 more than HEED jobs, while women rated them as worth $14.57 more. Men also showed less support for salary increases in HEED compared to women. Both men and women supported increasing the gender balance in STEM more than in HEED fields.

Related: How a girl is raised can influence her adult sporting success

“Our results suggest that we might want to think about how we as a society value healthcare, early education and domestic careers,” said Block. “Men don’t want to take on these careers if they feel like they’re not that important to society, so to encourage more men to enter into these careers, it could be helpful to emphasize the value that these careers have.”

“Some countries, like Japan, Mexico and China, really value caring and helping others. In those countries, the proportion of men in teaching and nursing is much higher, and their values could be one reason” she noted. “I think if we want to really elevate the value of care-oriented careers, we may want to look at how these cultures frame them.”

The research follows recently another recently published study by Block that found gender differences in values begin in children as young as six years of age. Boys, on average, placed less value on helping and caring for others, compared to girls. This early difference in values was linked to boys’ greater preference for prioritizing work over family when they grow up.